Cryptocurrency News: Bitcoin Value and Fluctuation in the Market

Cryptocurrency News: Bitcoin Value and Fluctuation in the Market

Tether Treasury made a temporary dip when it lost almost $31 million from hackers. There was a security breach in the Tether Treasury BTC wallet. The Treasury found out that the fund’s removal was due to malicious actions by an external violator carting away $30, 950, 010 last November 19, 2017, and transferred to an unknown bitcoin account. A temporary slump in bitcoin value happened from $8,100 to $7,700 giving investors the jitters of their investments.

After Backstream CEO Adam Back declared that his company and other traders bought the mini-dip of the Bitcoin. After the corrective action, the BTC market value jumped back to $7,700 to $8,380 in a span of just nine hours.

According to Overstock Electronics Retailer CEO Patrick Byrne, the Fiat Currency is on the decline. Fiat Currency is a legal tender backed by the US dollar, Euro and many other major currencies of the world. The legal tender is different from the currencies supported by physical gold or silver. The currency backed by such goods is commodity money.

Fox Business News reports that the Cryptocurrency will soon replace the Fiat money due to the robust rise of bitcoin increase in value and gold prices. Adding to this situation, Byrne suggests of Fiat Currency ending up printing more loose money.

Massive investment expected on Bitcoin in the coming months

Hedge Fund investors like the CME group will be launching the CME Bitcoin Futures Exchange on December 11, 2017, with the goal of taking advantage of the long-term future of the cryptocurrency.

As of the moment, the value of bitcoin is approaching the $9,000 mark and will continue to do so with the market conditions demand. International retailers and high profile hedge funds have no involvement in this meteoric rise of the cryptocurrency, yet it rose to where it is now.

Meanwhile, a new cryptocurrency known as bitcoin gold in the Bittrex Listing confirmed that its value doubled. Not so many bitcoin wallets support the bitcoin gold, but experts claim that it is coming around. A bitcoin gold has a $285 value after surging overnight. The BTG price surge is over 132.66% over the past 24 hours. Investing magnate Mike Novogratz sees bitcoin gold will end the year at $10,000 value and Ethereum at $500.

Novogratz is one of the BTG heavyweight investors in the industry. The bitcoin revolution came about in the midst of the 2008 financial crisis when people became distrustful of commercial and government institutions. The bitcoin offered those solutions and people seem to like what it delivers.

Ethereum also had its share in the market upsurge for 2017. The cryptocurrency increased its market value to up to 4,450 percent higher while bitcoin surged up to 760 percent.

There are more cryptocurrency details beside the bitcoin and ethereum entities. Bitcoin had a market cap of $138.3 billion and followed by $35.5 billion market cap of ethereum. 13 other cryptocurrencies have market caps of at least $1billion reports the Coinmarketcap.

The successful coup d’etat in Zimbabwe that ousted strongman Robert Mugabe doubled the Bitcoin value from $7,700 to $13,499. As of November 15, Bitcoin trading is active in the capital of Harari at $13, 010.

The coup d’etat staged last November 14 went as planned. The Army of Zimbabwe turned to such action to avoid further bloodshed and bring justice to the dictatorial regime of the country. Mugabe holds the African nation’s leadership since 1980.

The political mayhem triggered the demand for Bitcoin which catapulted the BTC price to double than its previous market value. The country was short of hard currency which made the locals turn to bitcoin.

The most significant bitcoin miner in China and the world is Bitmain, based in Beijing. It has two processing pools that control 30 percent of the power consumed by BTC mining. The Chinese government sees the cryptocurrency as a commodity and is not a competition of the local renminbi.

Since the company does not divulge its financial statements, long time commentator Jimmy Song performed a rough financial profitability analysis of the company. Song estimated Bitmain’s mining profit this year at $77 million. From this figure, electric consumption cost and overhead expenses are at $23 million. A $50 million window is open as its profit.

The bitcoin mines are not the usual mining facilities above ground or under huge mountains; they are giant warehouses where the mining equipment whirr around 24/7 mining blockchains for the digital gold instead of heavy equipment crashing into rock to extract the physical commodity. Found in these techno mines are unique mining gadgets the size of desktop voltage regulators that mines blockchains for 12.5 bitcoins every 10 minutes. The miners compete for a slice of this blockchain to add to his bitcoin wallet. Since 2007, Bitcoin miners collected a total of $2 billion in revenue, and it goes on and on, never stopping the Bitcoin increase in value.

Bitmain spokesman Wu Bi said that they are more concerned in the blockchain than the currency, that is why they focus more on the blockchains generated. The technology that encrypts mathematical equations and distributes it across the network is how the digital mining builds up the cryptocurrencies. 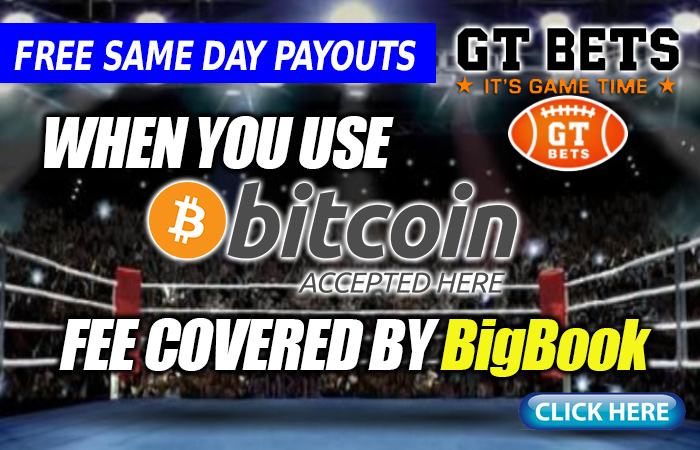 Bitcoin Increase in value in China is a potential game-changer in the country’s economy. BTC was a significant attraction to Chinese investors when the cryptocurrencies made their landfall. What is impressive about bitcoin is that the digital money does not correlate with substantial debt, equity, and commodity classes. The global connectivity of bitcoin to the world has little effect made by the Chinese economy.

Back on September 4, 2017, the Chinese Government made its move to stop bitcoin trading. Authorities banned Initial Coin Offerings (ICO) and locked up BTC Exchanges. Bobby Lee, an American who runs the BTTC, the world’s oldest bitcoin Exchange, had his business shut down but still maintains an exchange that caters to non-Chinese investors. He believes in the beauty and strength of the bitcoin adding that the government can do nothing about it.

Lee added that the Chinese government would want to control the bitcoin, but stated that the Bitcoin increase in value would not affect the cryptocurrency technology. There is no physical controllability. It is information technology.