Factors Driving The Price of Bitcoin

Factors Driving The Price of Bitcoin

Bitcoin is a very volatile currency which can be driven by several issues. Recently, the price of bitcoin has dropped at around A$8,000. This is so ironic since it had reached A$10,000 in the past month. Imagine that huge fluctuation on the bitcoins due to its volatility. Research reveals that there are major factors which greatly affects bitcoin’s value. This includes media hype, political uncertainty, and risk, uptake by peers, government regulations, among others.

The price of bitcoin is its monetary cost which is defined by the people and other contributing factors. The price of bitcoin is different from its value, and people should not be confused with that. The bitcoin price is expressed as an exchange rate of the bitcoin to another currency, while the value of bitcoin is the regards for its usefulness and benefits. In over 100 years, there will only a total of more than 21 million bitcoins which will be manufactured. However, with the increased usage of Bitcoin all over the globe, its demand increases and thus affecting the price of bitcoin.

The Many Functions of Bitcoin

More and more people are starting to realize the benefits of bitcoins today, especially, now that the price of bitcoin is getting easier to catch up. When people started to see the many functions and uses of bitcoins, they start to decide purchasing it. Bitcoin works as a currency in the payment network and is also used to store wealth and medium of value for transmission. Additionally, bitcoin serves as a market instrument for buying commodities. In all these functions, the price of bitcoin is very important for it may affect its every transaction related to this cryptocurrency. An average of more or less 62,000 bitcoin transactions happens daily with a $50 million per day total amount of money. All of this amount affects the changing price of bitcoin in every transaction. 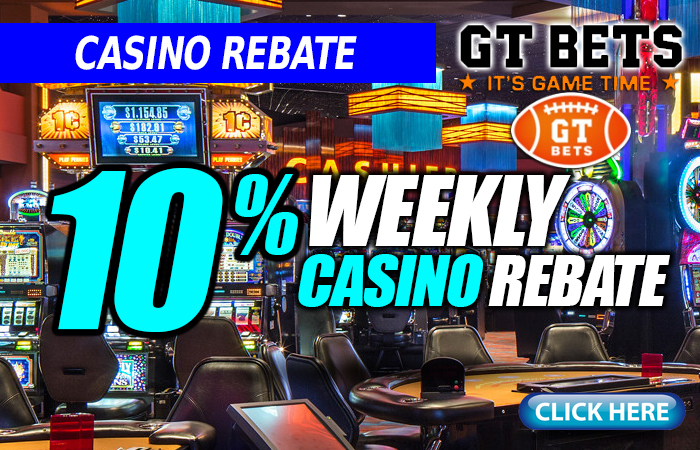 Price of Bitcoin: How it is defined

Bitcoin and other cryptocurrency are like any other currency unit. It only has value, because, it’s the people who sets its value. Cryptocurrencies are designed to be a unit of exchange and a place to derive assets without necessitating a central bank. Most often bitcoins are used for payment on goods and services or it can be used as a wager in online sports betting, just like in Bigbook.ag. This is the reason why the price of bitcoin is very important and how it has been defined by outside factors. Here are the common factors which affects the price of bitcoin as well as other types of cryptocurrency:

Animal spirit is a psychological factor which is said to affect the price of bitcoin. It refers to how investors are making decisions based on the behavior and response of other market participants. They are more perseverant to follow their own intuitions rather than focus on hard analysis. It’s like a hierarchy on how this factor affects the price of bitcoin, ahead of it is the other minor factors driving it. For instance, the positive media coverage or the media hype which was most apparent during the early days of bitcoin and another cryptocurrency. The influence of media and when other high-profile companies go public, it can cause a rapid increase or decrease on the demand of bitcoin in the market. If this happens, the bitcoin price will also follow.

Changes in the technology and innovations are said to greatly affects the price of bitcoin. This is because people continuously get curious and would love to try current technologies. For instance, when bitcoin has been integrated with Paypal, lots of people become interested in digital currencies, especially those who have Paypal accounts. The same result happened to the utilization of crowdfunding platforms as well as the newly introduced block stream. One another example of innovations and technological change which earns people’s interest in bitcoin is through gambling. When bitcoin becomes acceptable as a wager in gambling like in Bigbook.ag, many punters gets curious about the new platform and raises their interest. Every time more people get interested in bitcoin and another cryptocurrency, its demand rises, thus resulting in the price of bitcoin to go higher due to the higher demand.

The word “scam” is very common in bitcoin. It is because cryptocurrency can later develop as a scam. Investment scam often causes people to invest in cryptocurrency, with the only intention to run off with invested money. An exclusive coin with the latest technology is pre mined by the developers before it even gets released, can be a reason to crash the price of bitcoin for other investors. Premines and instamines are public nature of blockchain, which can cause the price of bitcoin to drastically fall even before the developers dump their coins. This can also potentially open an opportunity for scammers to earn a large sum of money which seems impossible to prosecute at present.

Bitcoin and all other cryptocurrency can be manipulated by investors. For instance, the price of bitcoin can increase and fall if an investor would make a large investment in just a small coin. Also, if investors dispose a large amount of capital and buy a large percentage of the bitcoin, they can, later on, promote stuff that would cause a rise in the price of bitcoin. Additionally, when people and their co-investors heart of their confidence in bitcoin and other cryptocurrency, more and more will be encouraged to invest. If this happens, the demand for bitcoin will rise and affects the price of the bitcoin.

Bitcoin’s governance or the way bitcoin will evolve from time to time will be an influencing factor on the price of bitcoin. The bitcoin governance is manipulated by the miners who run the software used to verify bitcoin transactions. In order to authenticate transactions or change the software used in mining, the developers would need a vote of 50% from the global miners. When the support for the change is complete, the developers will create a “fork.” A “Fork” may causes the rapid price of bitcoin to rise afterward. Two forks had been previously created, the bitcoin cash and the bitcoin gold. Recently, the third fork failed to get support from miners which seems to be the cause of the correction in its price to to drop down by almost 20% last week.